Warning
Our new website is optimized for the most current web browsing technology. If you are using an older web browser, part of our website may not function properly as designed. Please consider upgrading your browser for an error free experience.
318.445.5566

Mr. Templin has significant credentials in forestry, being a Certified Forester (CF) and a Fellow in SAF, and having earned the SAF Presidential Field Forester award through displaying "uncommon talent, skill, and innovative methods to achieve a record of excellence in the application of forest management." He has also earned the ACF designation by ACF. In addition Mr. Templin is the Director Emeritus of the Louisiana Forestry Association and Director of the Forest Land Owners Association.

To hear Steve's professional forestry journey in his own words listen to a podcast interview with him at:

Listen to the Podcast 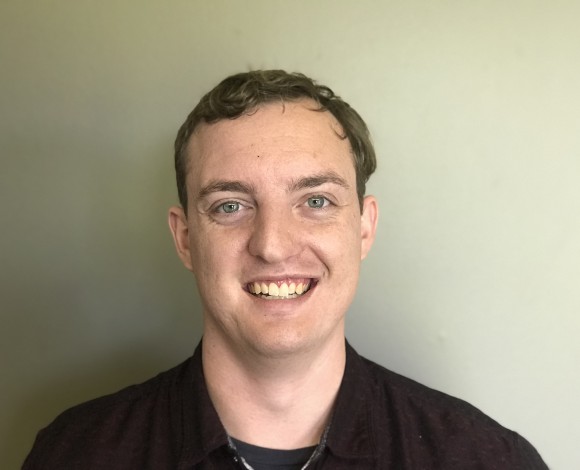 Robert Hane is a former Eagle Scout and graduate from Louisiana Tech with a Bachelor’s Degree in Forestry with a concentration in Wildlife Habitat Management (2015). Robert is currently working on a Masters of Biology from Louisiana Tech, focusing on the timing of herbicide applications, and their possible effect.

Robert decided to become a forester because of his love of the outdoors and his passion for showing others the bountiful yields good stewardship practices can produce.  While not at work Robert enjoys playing disc golf competitively, fishing, and spending time with his wife Ashley. 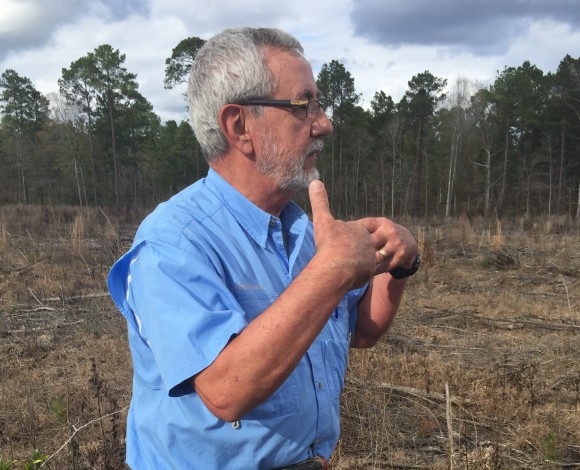 Mr. Flowers graduated with a B.S. in Forestry from Louisiana Tech University in 1973.  Mr. Flowers and Mr. Templin began their association when they both worked for Davis Forestry over 40 years ago.  Since that time, they have remained friends and have worked together for much of the last 20 years or so. Mr. Flowers provides on-going supervisory support for many Templin Forestry operations.

Templin Forestry has the benefit of experience that dates back to 1964 to Davis Forestry, of Monticello, Arkansas. Jerry Davis was a great innovator and a leader in forestry. He invented an omni sprayer for forest herbicides in the early 1970s and created systems of people management to get a lot of the hard work done in the South, such as reforestation. Mr. Davis was and still is a great promoter of the free market system.

Templin started working for Davis Forestry in January 1979 and had the benefit of learning the forestry consulting business from the best mentors.  Templin bought out the Louisiana Division of Davis Forestry in 1984.

Mr. Templin has significant credentials in forestry, being a Certified Forester (CF) and a Fellow in SAF, and having earned the SAF Presidential Field Forester award through displaying "uncommon talent, skill, and innovative methods to achieve a record of excellence in the application of forest management." He has also earned the ACF designation by ACF.

He is a Louisiana State Certified General Appraiser, and a Louisiana State Licensed Real Estate Broker. Mr. Templin was honored as a Distinguished Alum in 2011 by Northern Arizona University (NAU) and is a current and charter member of the Advisory Board to the NAU School of Forestry. Mr.Templin completed service as Chairman of the Louisiana Wetland Management Committee whose culmination resulted in a peer-reviewed report entitled Recommendations for Sustainable Management of Cypress Forests in Coastal Areas of Louisiana.  This report can be downloaded at:http://safnet.org/publications/cypress/index.cfm
Or from http://lasaf.homestead.com/cypressmgmt.html

Mr. Templin has served and is currently serving in numerous forestry associations and boards and committees in local, state and national positions. Mr. Templin enjoys being a vital part of the forestry profession as it relates to Louisiana, and surrounding areas. He is also an active member and past President of the Alexandria Metro Rotary Club.